I stepped out of the Uber at 8:45 a.m. sharp the morning of my first GAIN conference- or really, my first ever conference- and was met by the chilly fall air. The Capital One Hall building before me was massive to say the least, and I felt a sense of nervousness accompanied by excitement as […]

How to Write a Case Study While not a hard and fast rule, case studies that have the information below will provide a fuller picture to the reader about the scope of the challenge the customer/agency faced as well as the solutions provided. Do not use the client’s name in your case study without first gaining their permission! The time to […] Trish Bradley – Sr. Digital Strategist Guilty pleasure confession – I (sometimes) love bad movies. There is something oddly satisfying about watching a terrible film and being amused by poorly scripted plots, melodramatic acting, and budget CGI effects. There are some movies that are so ridiculous, so over-the-top, so bad that they’re good. And there […]

How to find your government audience Our founder and CEO, Janet Waring, sat down with The Pulse of GovCon to talk about how to find your government audience online. The following article appeared in The Pulse of GovCon on April 1, 2021. One of the most frustrating things in Government Contracting is a vendor’s inability to identify, contact, and connect with […]

Podcast: The Importance Of Data and Analytics In SEO ArtForm Co-founder, Janet Waring, was a recent guest on Joe Ennis’ podcast series, Elevator Pitch. This was particularly fun and meaningful time for Janet as Joe is one her son’s good friends. Janet commented, “It’s amazing to have watched these kids grow up and now see them adulting and thriving in their careers. I was […]

Critical Questions When Committing to a New Biz Dev Partnership ArtForm Business Solution’s CEO, Janet Waring, weighs in on the 15 questions business development leaders should ask before committing to a partnership with another company. Read the original article on Forbes 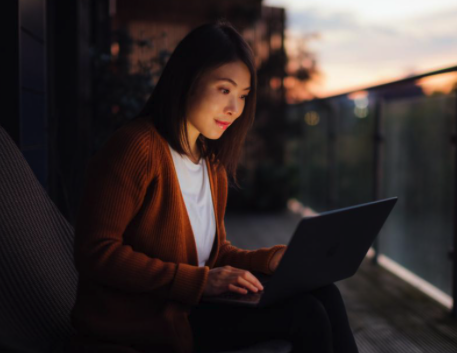 Establishing your company as a thought leader is a smart way to build your brand. But it’s not easy to do. ArtForm Business Solutions CEO Janet Waring offers nine tips on getting it right.  Read the original article on Government Marketing University